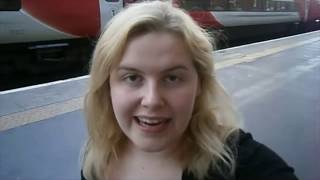 When you think of travelling along the East Coast from London to the north, LNER tends to be the first choice for most people. The Euston-Edinburgh service is a lot longer, and when travelling to places like York or Hull, the other train operating companies just seem to provide a worse service to LNER. With that in mind, it's time to review LNER's Intercity 225 (Mark 4 carriages with class 90/91) First Class! LNER tends to be the train company of choice when it comes to trave
0 comments 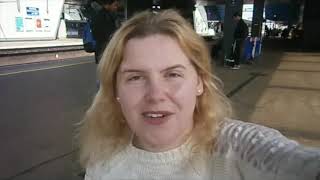 It's been a while, but I've finally managed to do another first-class train review for you all! With the Virgin West Coast review done late last year, it's time to review Cross Country's first class on their class 220/221 Voyager trains. On this journey, I travelled from Reading to Edinburgh, a journey time of 6h30. The First Class section on the Voyager trains is actually disappointing when it comes to travelling as a wheelchair user if you're staying in your chair on the jo
0 comments
Steph Weller